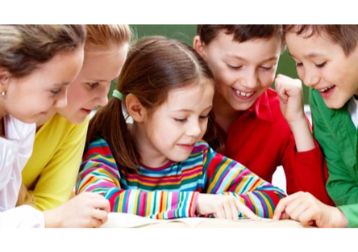 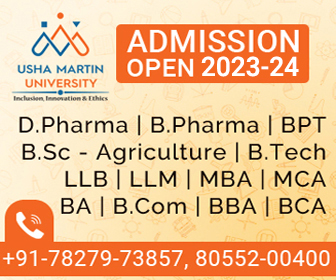 Preschools are special schools for handling children the age of whom ranges from about two years to five years. These preschools prepare them for learning and education at nursery schools, through offering to them necessary abilities, qualities, and skills. The most important among these are communication skills (talking and listening); logical thinking skills; superficial understanding of the world around them; making friends; teamwork; self-help skills; social skills; early literacy; mathematical awareness, problem-solving skills; and other ancillary skills which make them truly ready for joining the nursery or primary schools.

In India also, the number of private play schools is going on increasing every year, especially in the major metropolitan cities of the country. Other fast progressing cities of India are also witnessing rapid growth in the popularity of preschools. Today, the industry of play schools in India is worth 4000 crore, and is fast growing with a high annual growth rate of about 35%. Out of a huge number of private school preschools, some are immensely popular and highly preferred by bulk of Indian parents, and consequently are internationally prominent. Among these preschool private schools, the following are most reputed and reliable at present: